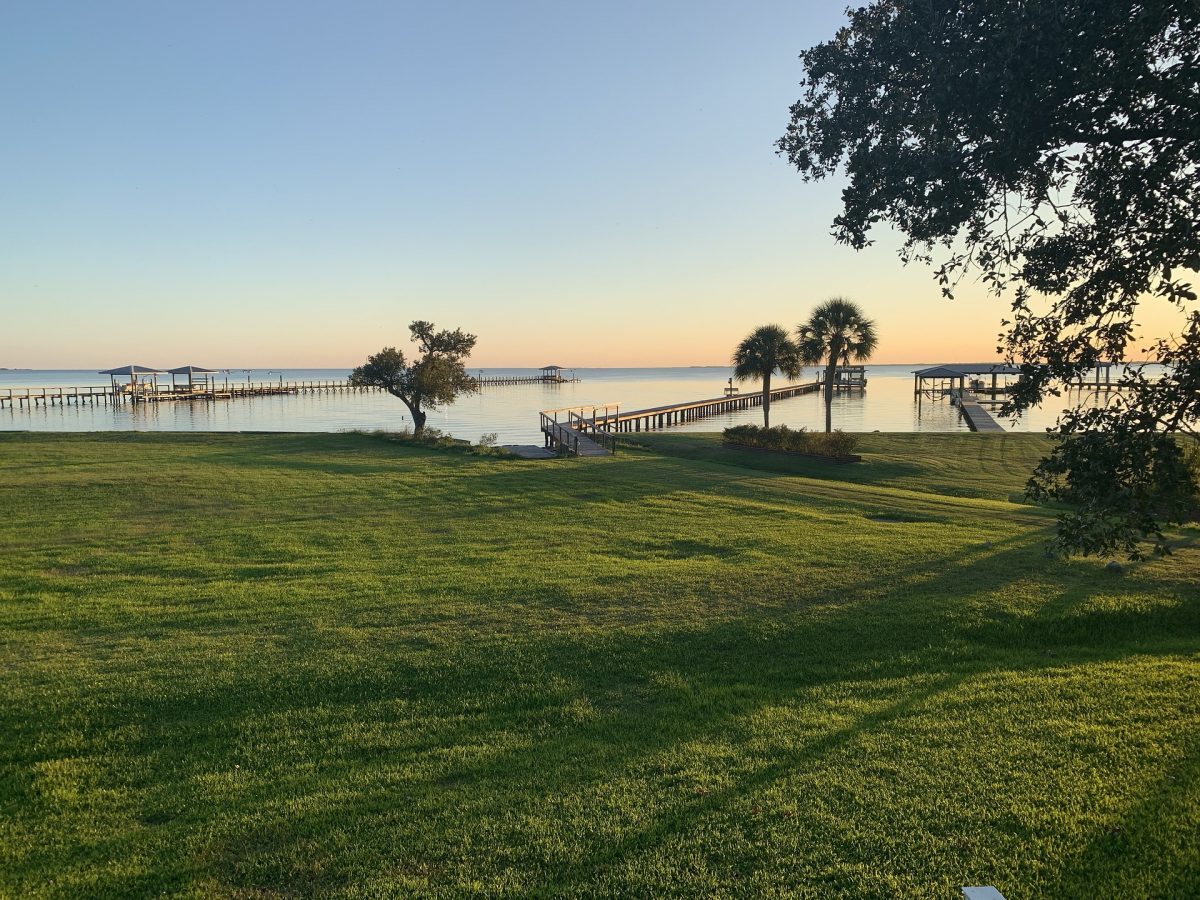 “The opioid crisis is not something that picks man or woman, it’s not age discriminate, this is something we’re seeing a battle with from teenagers going up to adults and in some cases even senior citizens,” Amy Jones, spokesperson for Lake Wellness Center, said.

Jones said opioid addiction is prevalent at all of their locations across the state.

“What we see here, locally, a lot of, what’s making a comeback, is heroin,” Stacy Arceneaux, clinic manager at the Lake Charles Lake Wellness Center, said.

“When you look at the opioid crisis, especially in Louisiana, it makes sense to look at where the population centers are. That really played a lot into the decision of where we were going to locate these centers, either along I-12 or I-10,” Jones said.

According to the Centers for Disease Control and Prevention’s most recent numbers, from 2016 to 2017 Louisiana saw a 12.4% increase in overdose deaths— 70 percent of those involved opioids.

“For our state, opiates have always been on the rise, there hasn’t been that decline, it’s just coming in all shapes and forms. We’re seeing the fentanyl,” Arceneaux said.

Arceneaux said treatment revolves around teaching the biology of addiction.

“What I’ve found, and I’ve been in the field since 2007, is that, when you get a patient medically stable, then you can treat the cognitive piece of the behaviors. If you cannot get a patient stable, then they’re unable to focus on getting better and getting healthy and working through some issues that were brought on by addiction,” Arceneaux said.

Has addiction stolen your loved one? Take action and call (888) 488-5253 or fill out this form to speak with a Treatment Consultant about options for help.

I highly recommend it! It's an awesome place. I attend now and they're amazing!

Excellent staff! With an amazing program! I absolutely love them!

I can't say enough about this wonderful staff. They have truly helped me and given me so much information to take with me. This is a life long disease, so you have to take the information and use it for the rest of your life.

This was a life changing experience. I’ve been clean and sober and excited about life for the first time in years. The staff not only cares about you, they regularly listen to your concerns to make the detox and recovery process as comfortable as possible.

“I Am Not a Bad Person” - Lake Wellness has saved my life. Without it, I would either be in jail or dead. This program has taught me that addiction is a disease and I am not a bad person. It has brought my family closer, allowing us to do things together without attention centered around my using.

“My Perception of Addiction was Incorrect” Lake Wellness at first seemed like a consequence for what I had done to get fired from my job. But after evaluating my life, it became evident that changes were needed. I learned that my definition of addiction was incorrect, and it’s a disease that I can manage.