The National Survey on Drug Use and Health has shown that rates of substance abuse are on the rise in the 21st century. In 2012, 13.2 percent of Americans over the age of 12 had used or abused an illegal drug or a prescription medication in the month prior to polling. The number of Americans struggling as they abuse substances continues to grow.
Modern science shows that substance abuse disorder is a disease of the brain, not a personal problem that reflects on the character of the user. This growing trend toward increased drug use and abuse is not a reflection of any decline in moral values. Instead, it indicates the old strategies for drug education and rehabilitation need to be rethought.
That's just what has happened at Lake Wellness Center and the way it offers drug addiction help. This advanced, thoroughly contemporary addiction and recovery center treats addiction as the serious, chronic disease that it is and has developed a proprietary treatment model that uses modern science to help their clients find relief. 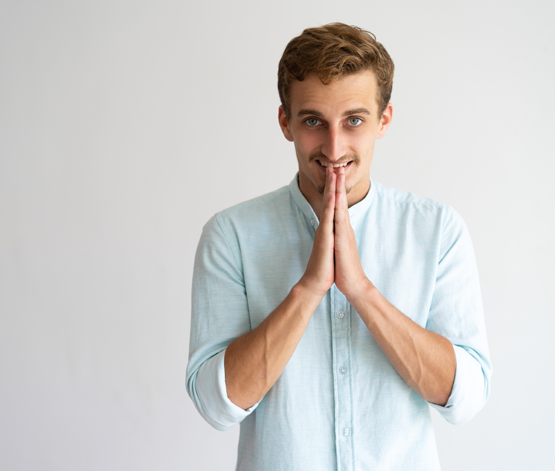 The unfortunate truth is that people can get addicted to any substance. There are, however, a few illicit drugs that stand out as being exceptionally likely to lead to abuse. These include cocaine, methamphetamine, heroin, benzodiazepines and marijuana.

Although alcohol and tobacco can both lead to equally serious addictions, this article focuses specifically on illicit drugs. It will, however, discuss some of the effects and potential consequences of prescription opioid abuse, which is known to be a gateway to heroin addiction and other potentially severe and life-threatening drug problems.

Whether looking for a treatment program for yourself or for a loved one, it’s important to realize drug addiction help is available. The first step in the recovery process is to choose an addiction and recovery center.

Wondering, “where can I find a drug rehab near me?” It’s important to keep in mind that not all treatment programs are created equal. Lake Wellness Center offers individualized, scientifically-based treatment plans based on the unique needs of each of the center’s clients.

It is important for those who are still abusing substances and are just beginning on the path to recovery to understand that although drug addiction is a chronic disease, it is treatable. Its symptoms can be managed, and, with help, many substance-abuse survivors can return to a normal life. Schedule a substance abuse assessment to get on the path toward recovery as soon as possible.

Working in the field of addiction and recovery can be incredibly rewarding. If it is time for an employment change, now may be the best time to get started. The number of jobs offered to addiction counselors, therapists, psychiatrists, and others in the field shows there is plenty of job security.

Those who have work experience in a related occupation will find that working at the Lake Wellness Center will get them on track to meeting their occupational goals and finding a career that allows them to help others. More addiction specialists and care providers are needed all the time.

Those who are genuinely interested in finding out more about employment opportunities in addiction treatment can find more information online. They can also contact Lake Wellness today to find out about qualification requirements and where to send their resumes and cover letters.

Has addiction stolen your loved one? Take action and call (888) 488-5253 or fill out this form to speak with a Treatment Consultant about options for help.

I highly recommend it! It's an awesome place. I attend now and they're amazing!

Excellent staff! With an amazing program! I absolutely love them!

I can't say enough about this wonderful staff. They have truly helped me and given me so much information to take with me. This is a life long disease, so you have to take the information and use it for the rest of your life.

This was a life changing experience. I’ve been clean and sober and excited about life for the first time in years. The staff not only cares about you, they regularly listen to your concerns to make the detox and recovery process as comfortable as possible.

“I Am Not a Bad Person” - Lake Wellness has saved my life. Without it, I would either be in jail or dead. This program has taught me that addiction is a disease and I am not a bad person. It has brought my family closer, allowing us to do things together without attention centered around my using.

“My Perception of Addiction was Incorrect” Lake Wellness at first seemed like a consequence for what I had done to get fired from my job. But after evaluating my life, it became evident that changes were needed. I learned that my definition of addiction was incorrect, and it’s a disease that I can manage.